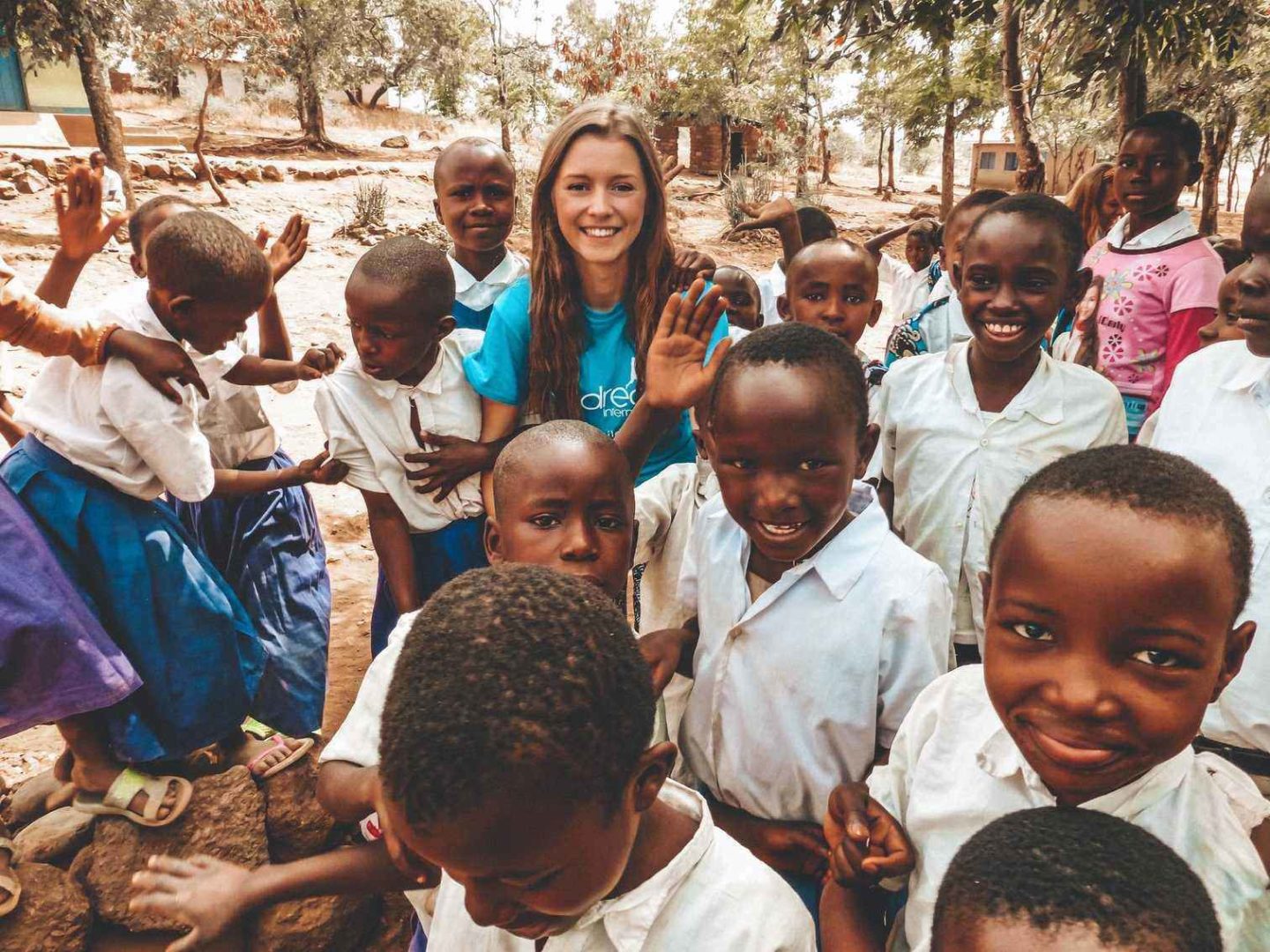 As you may have seen from previous posts, I climbed Kilimanjaro a little while back and I had to raise £2,500 for charity to carry out the expedition. Part of our expedition involved a Tanzanian school visit.

The worthy charity was Childreach International. They help children in third-world countries get better access to healthcare, education and greater child rights and protection.

After a seemingly never-ending struggle I finally managed to raise all the money. By far the BEST part about the fundraising process was witnessing first-hand how our money was being used to help. Once in Tanzania, we made a visit to one of the Childreach International projects. It provided us with the perfect motivation before we embarked on our climb.

On the bus ride to the school we were told that the children had a day off to revise for their exams so there may not be many to greet us. I felt a bit disheartened at this because I knew that all the children had such a long way to walk to school. Why on earth would they want to struggle in on their day off?! I couldn’t have been more wrong. The reaction of the children when our bus arrived was totally unexpected and completely overwhelming. Swarms of children sprinted towards the bus, huge grins on their faces, arms waving frantically at us. 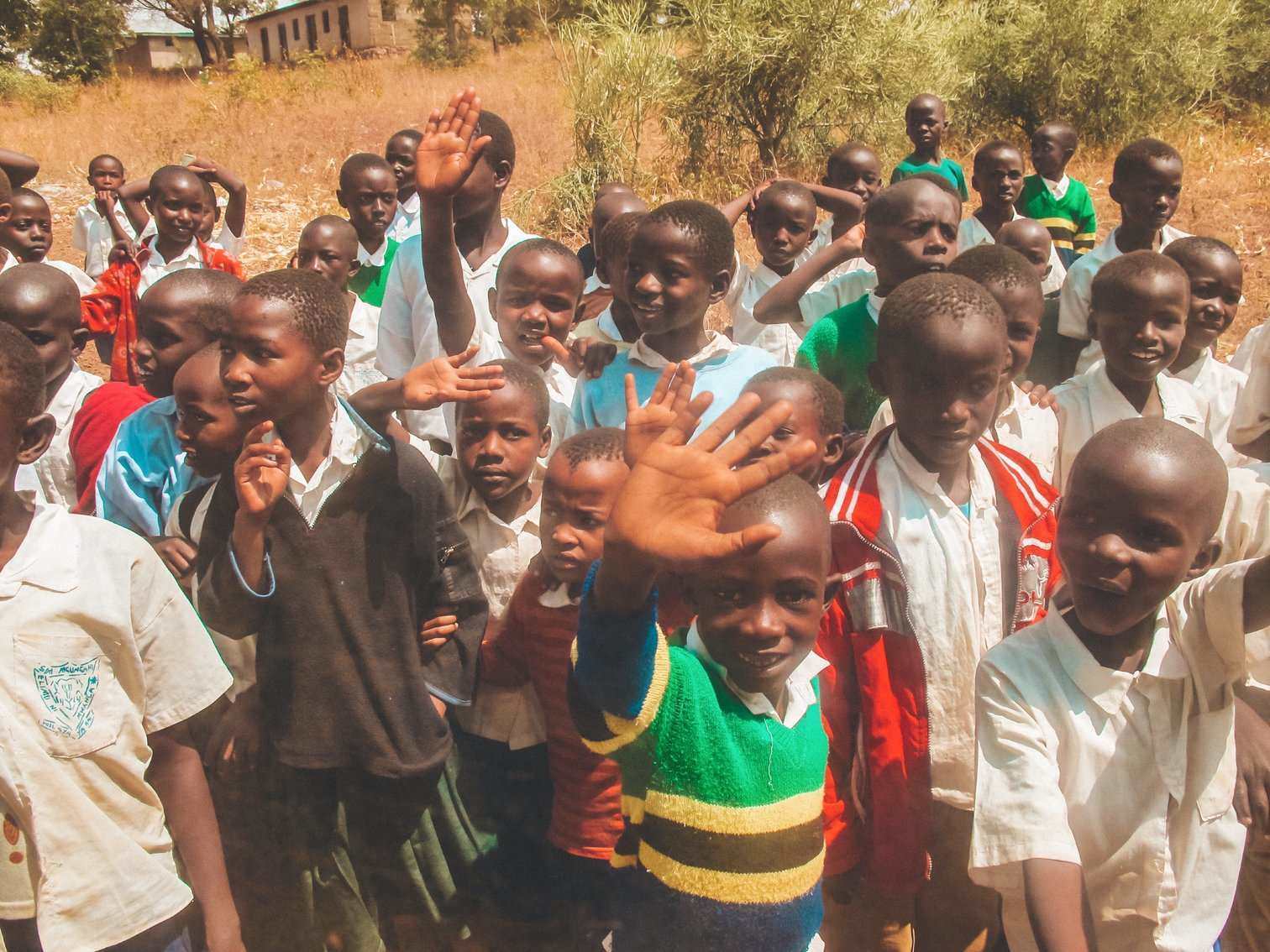 First we had a tour around the school where we saw both the old parts and the new. 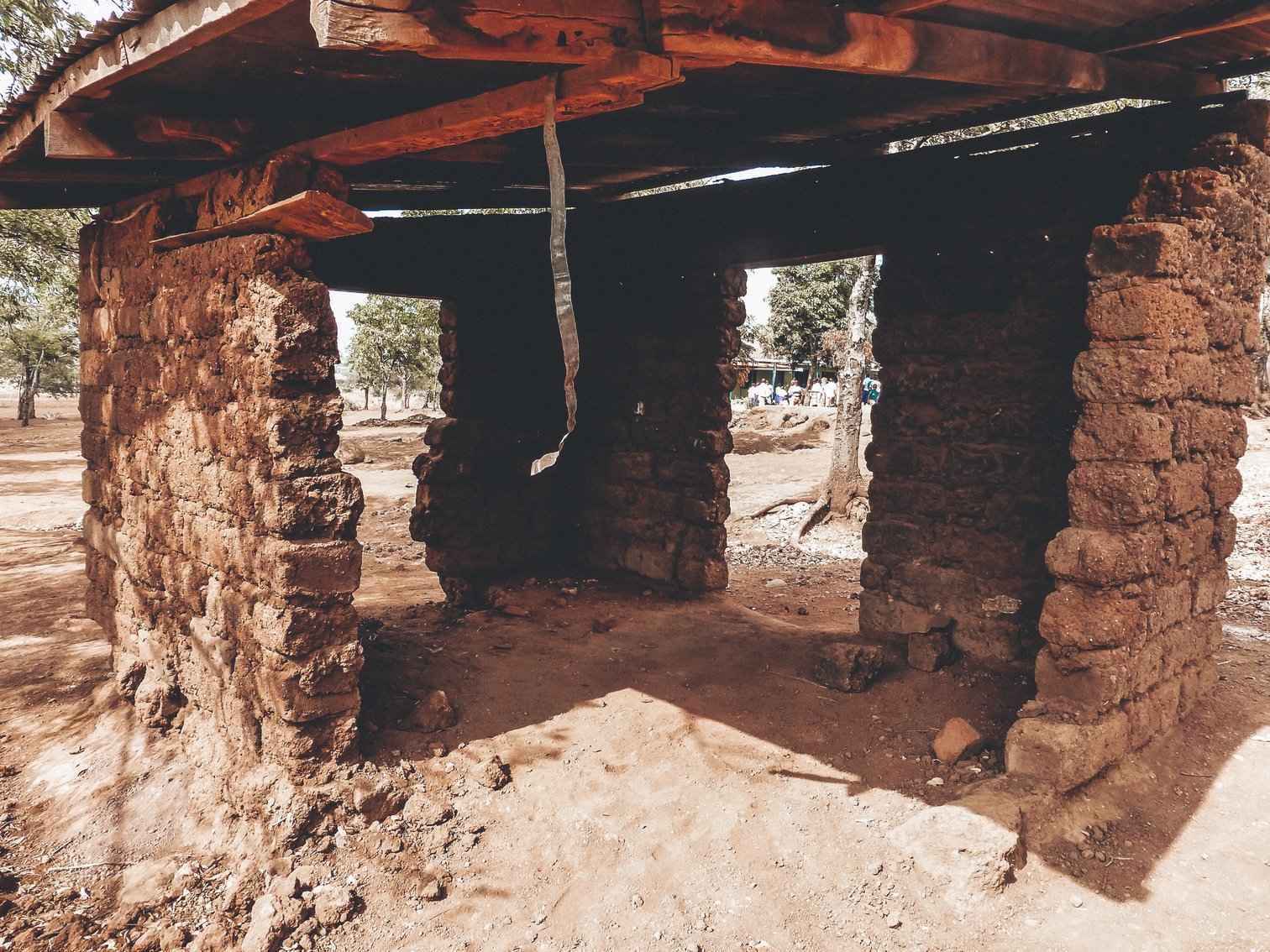 This was the old kitchen but thankfully it’s no longer in use. They have since built a lovely new one with the money we raised. 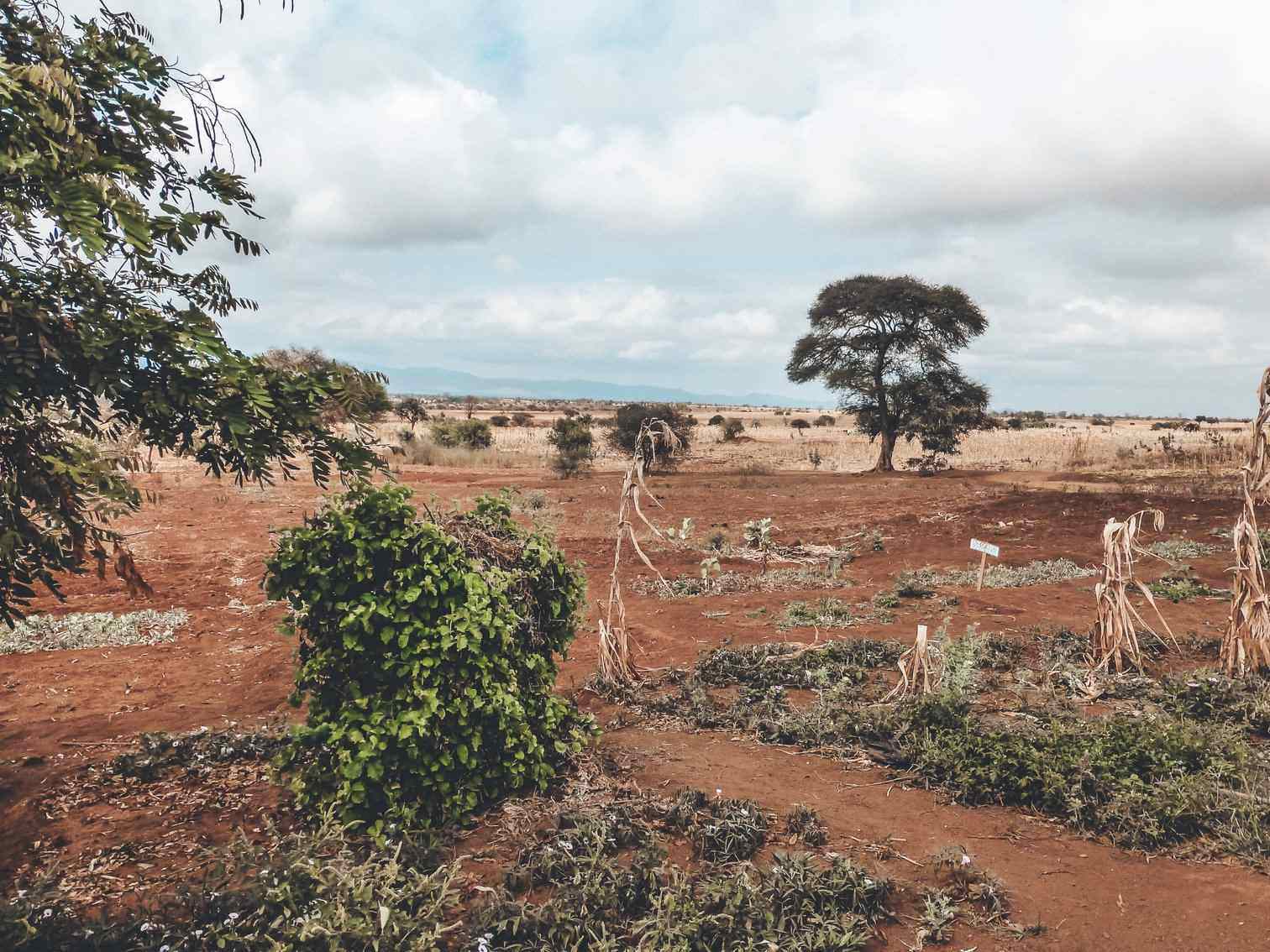 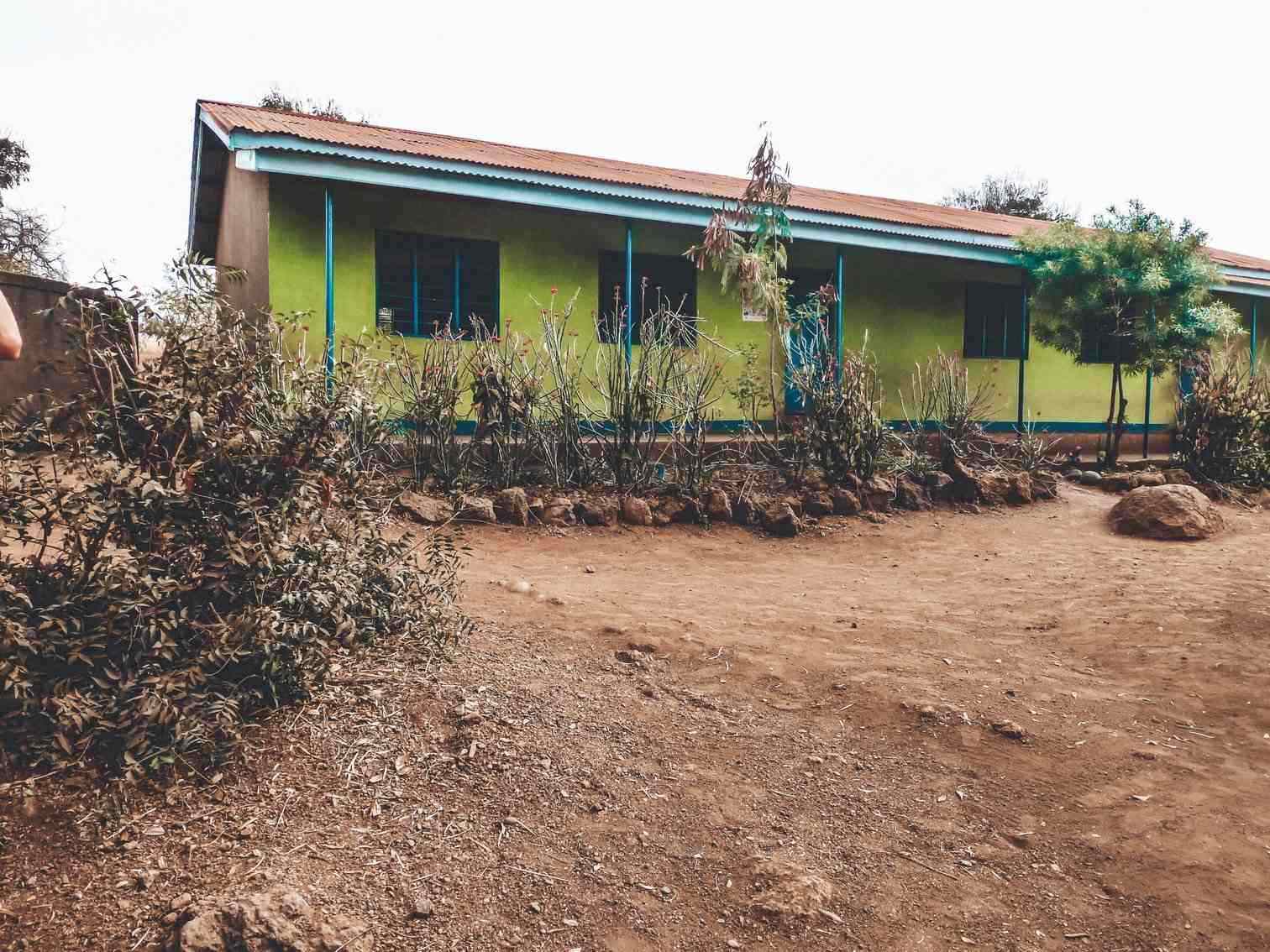 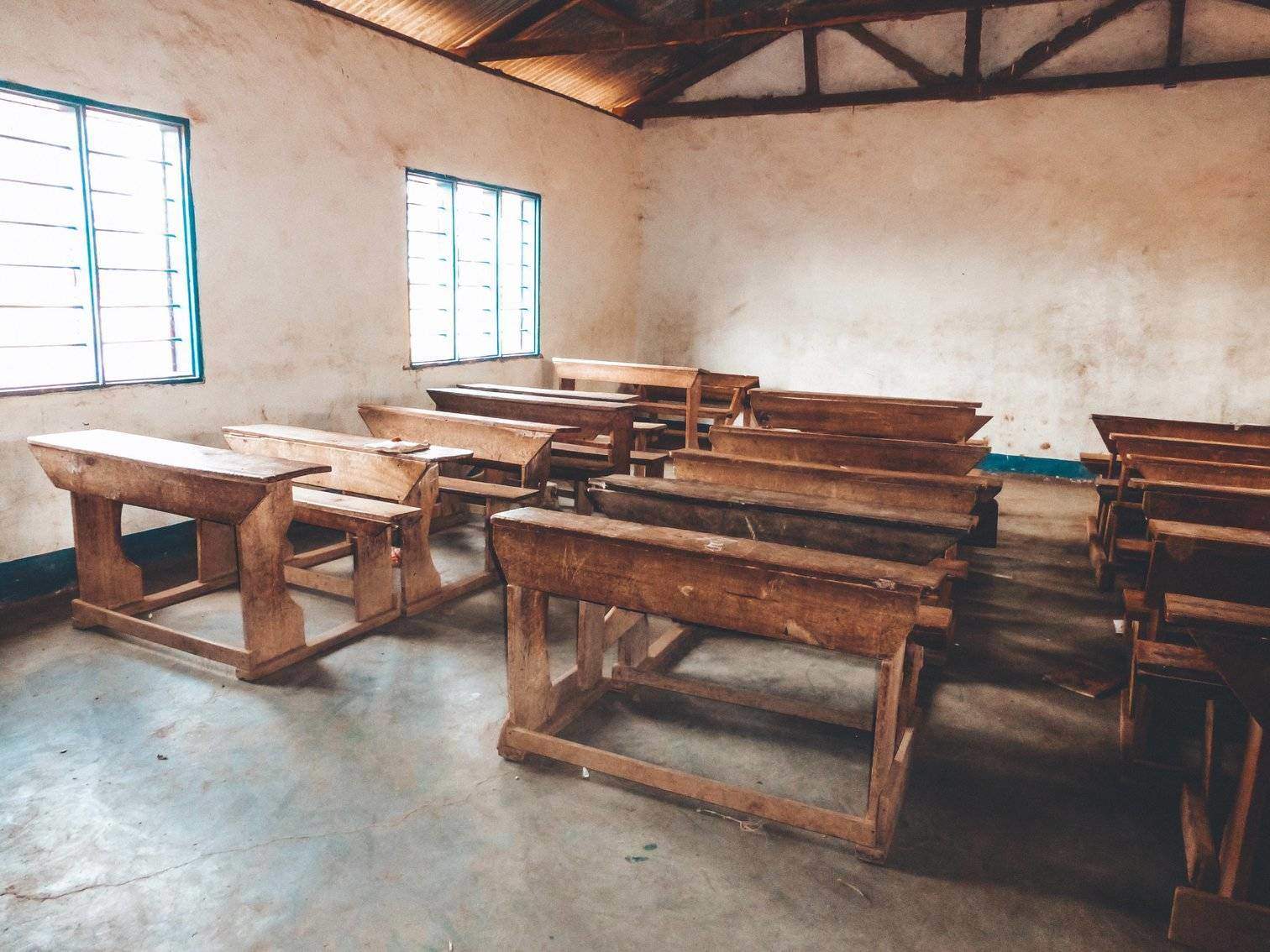 After touring the school we spent some time with the kids outside. Here we played a myriad of games, from football to dancing the ‘Hokey Cokey’. 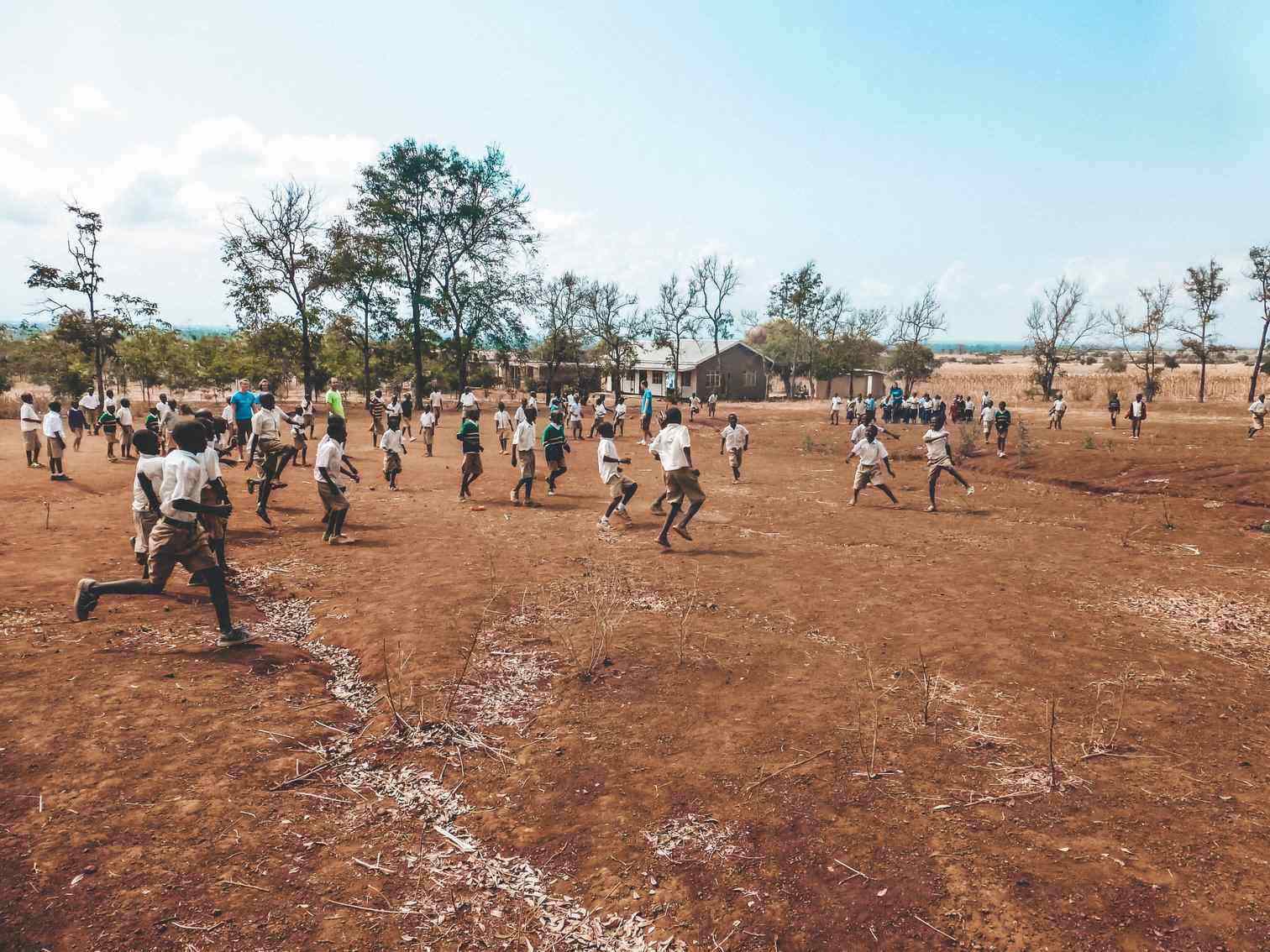 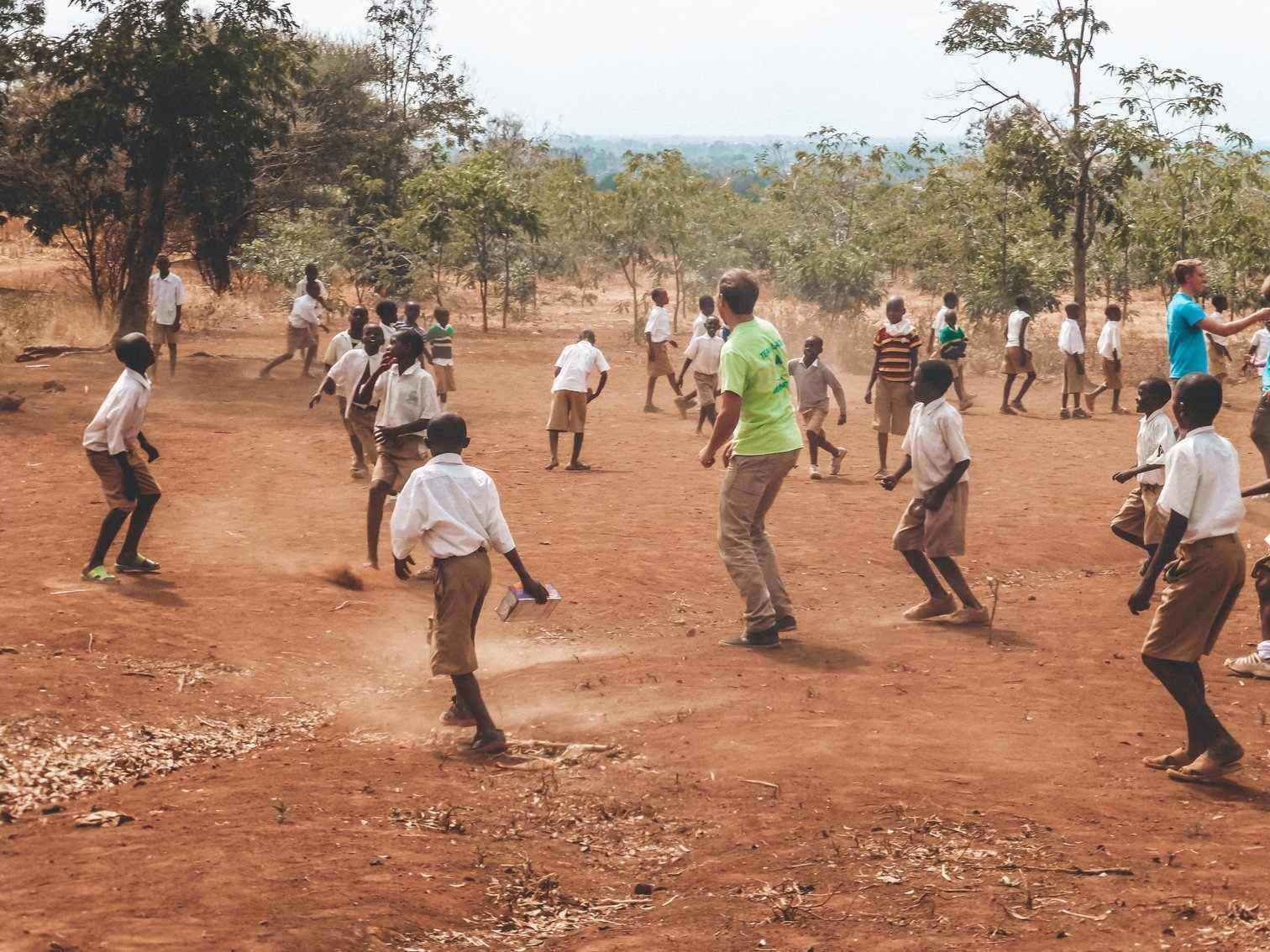 What amazed me was how much they loved the cameras we had. Striking poses at every opportunity and with more gusto than Kate Moss ever mustered! 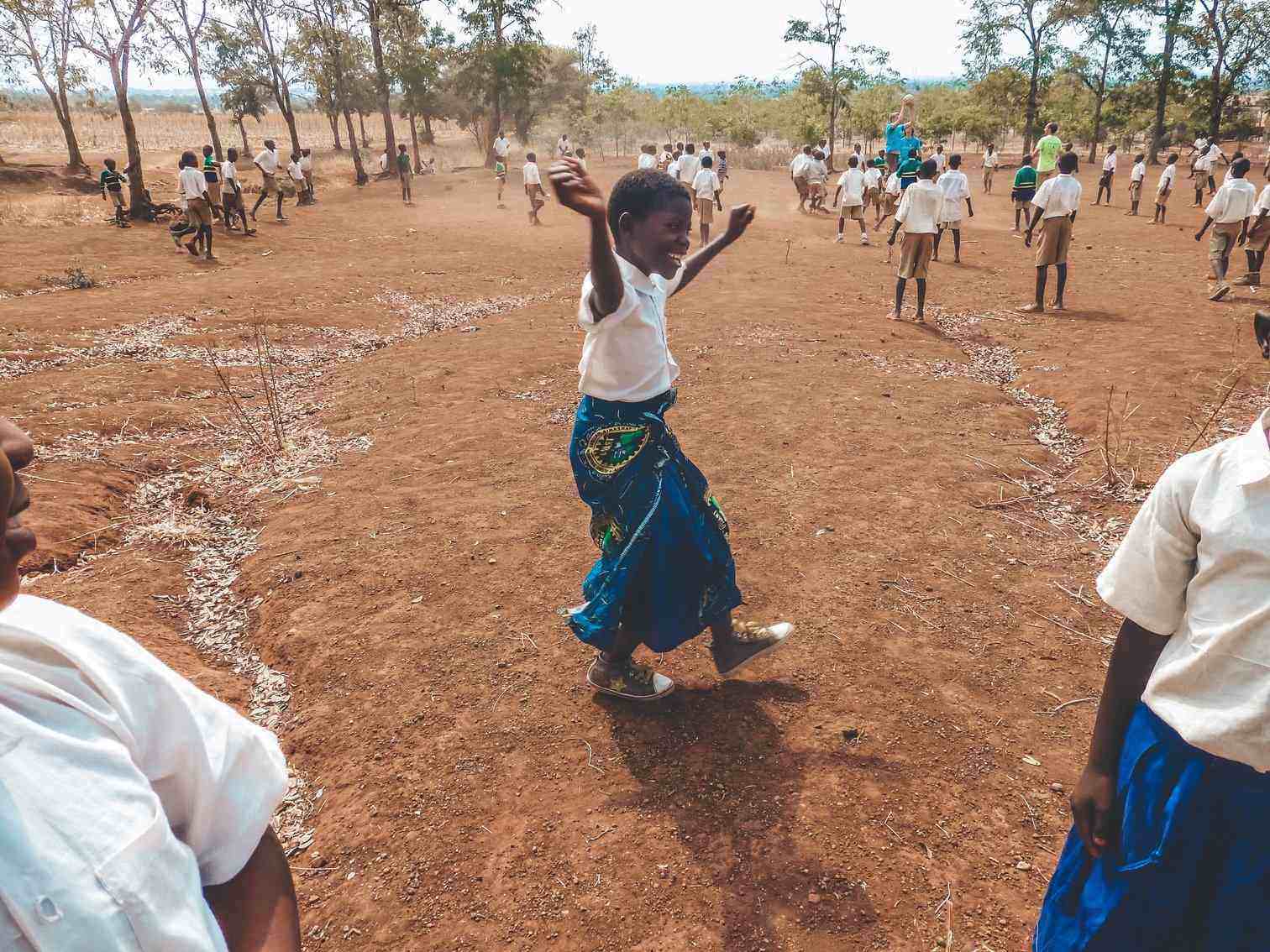 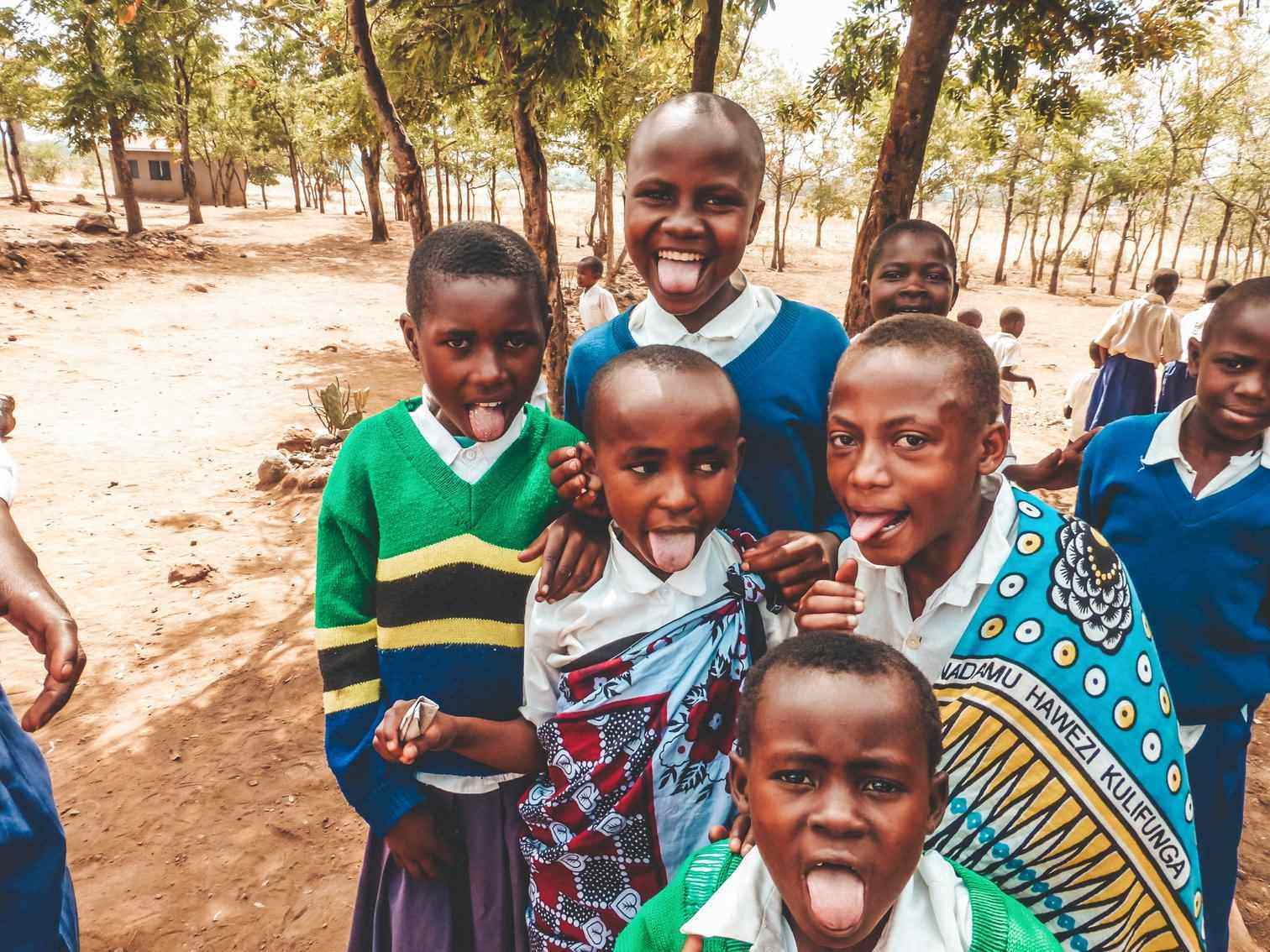 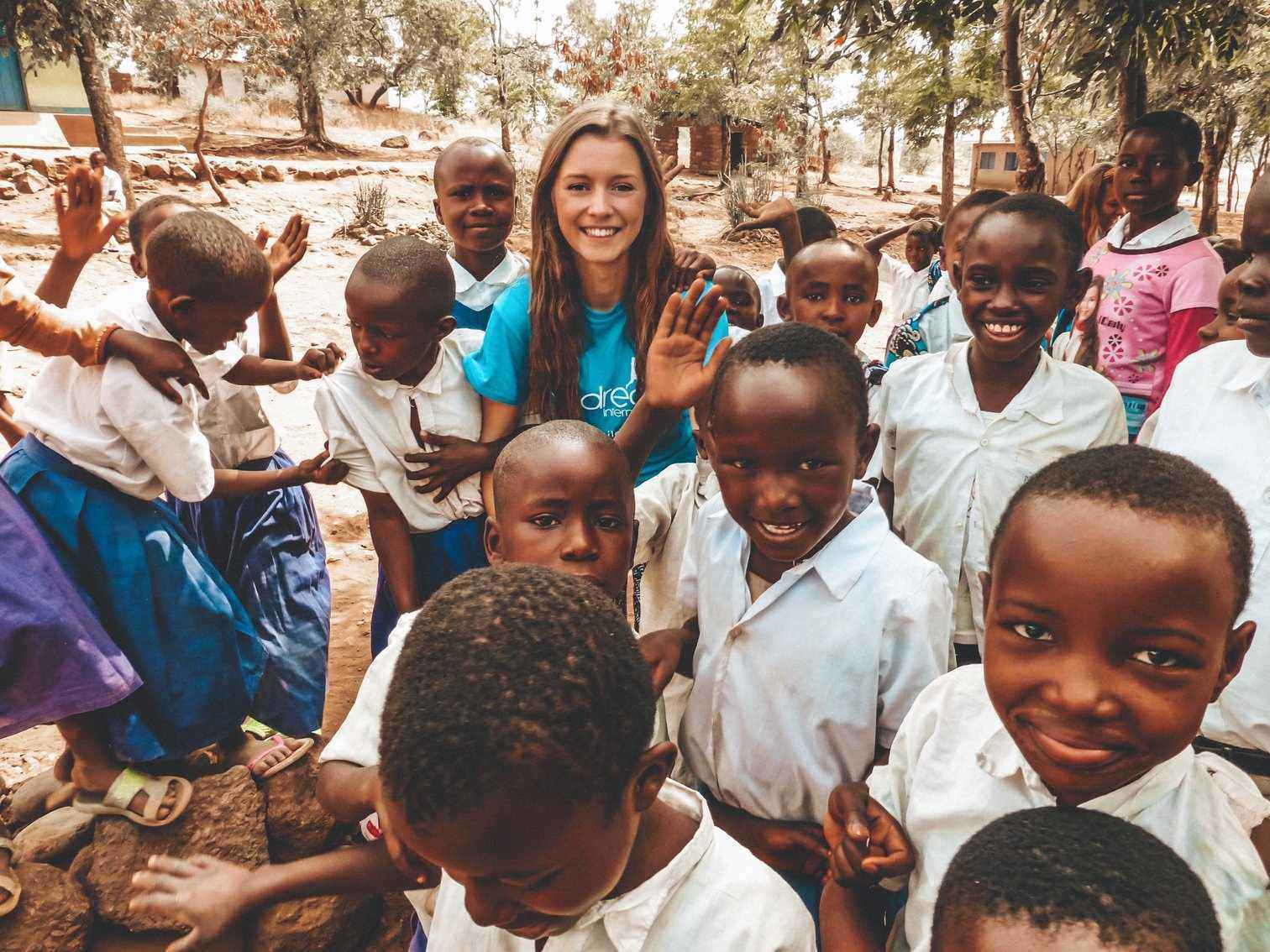 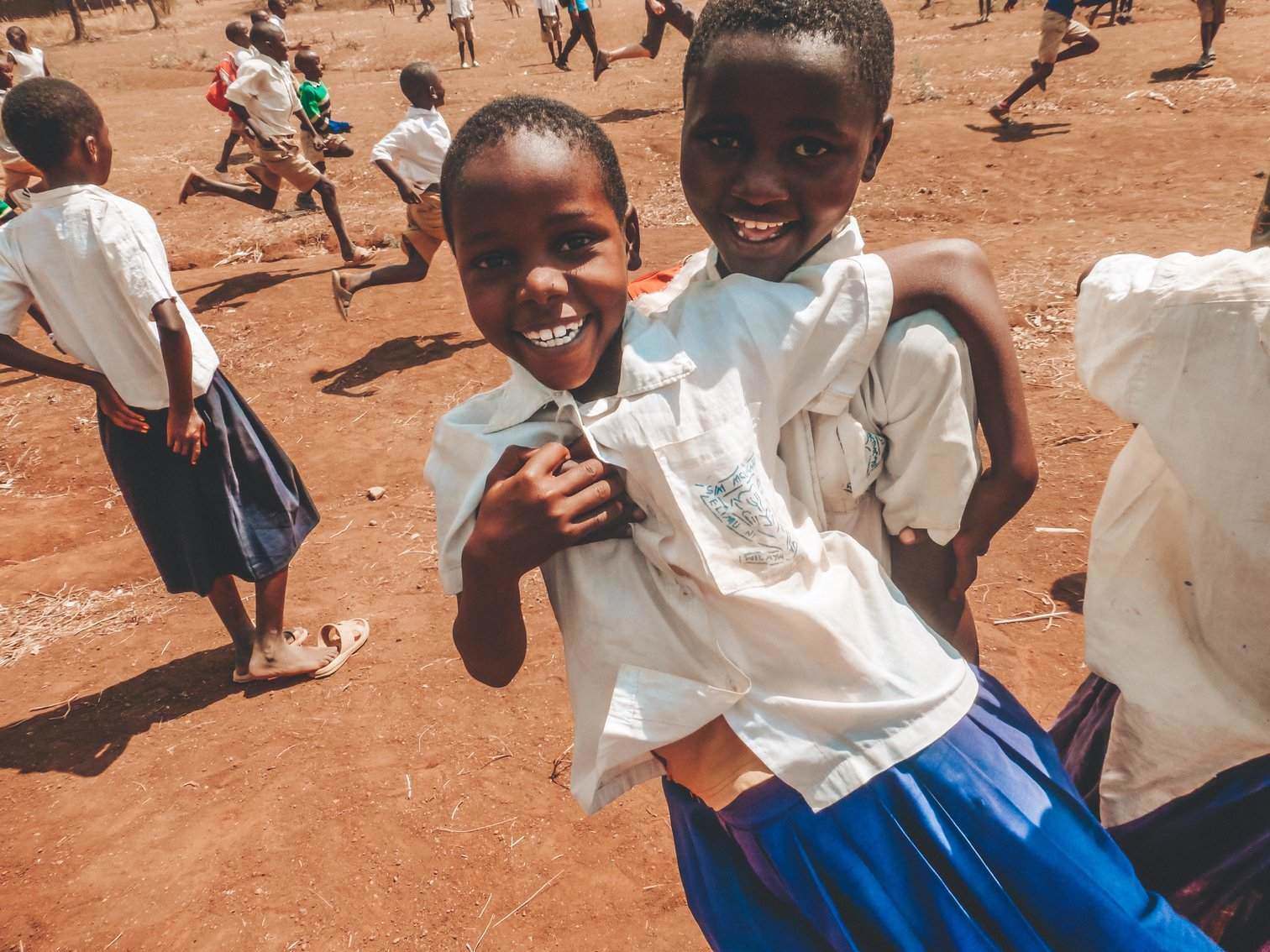 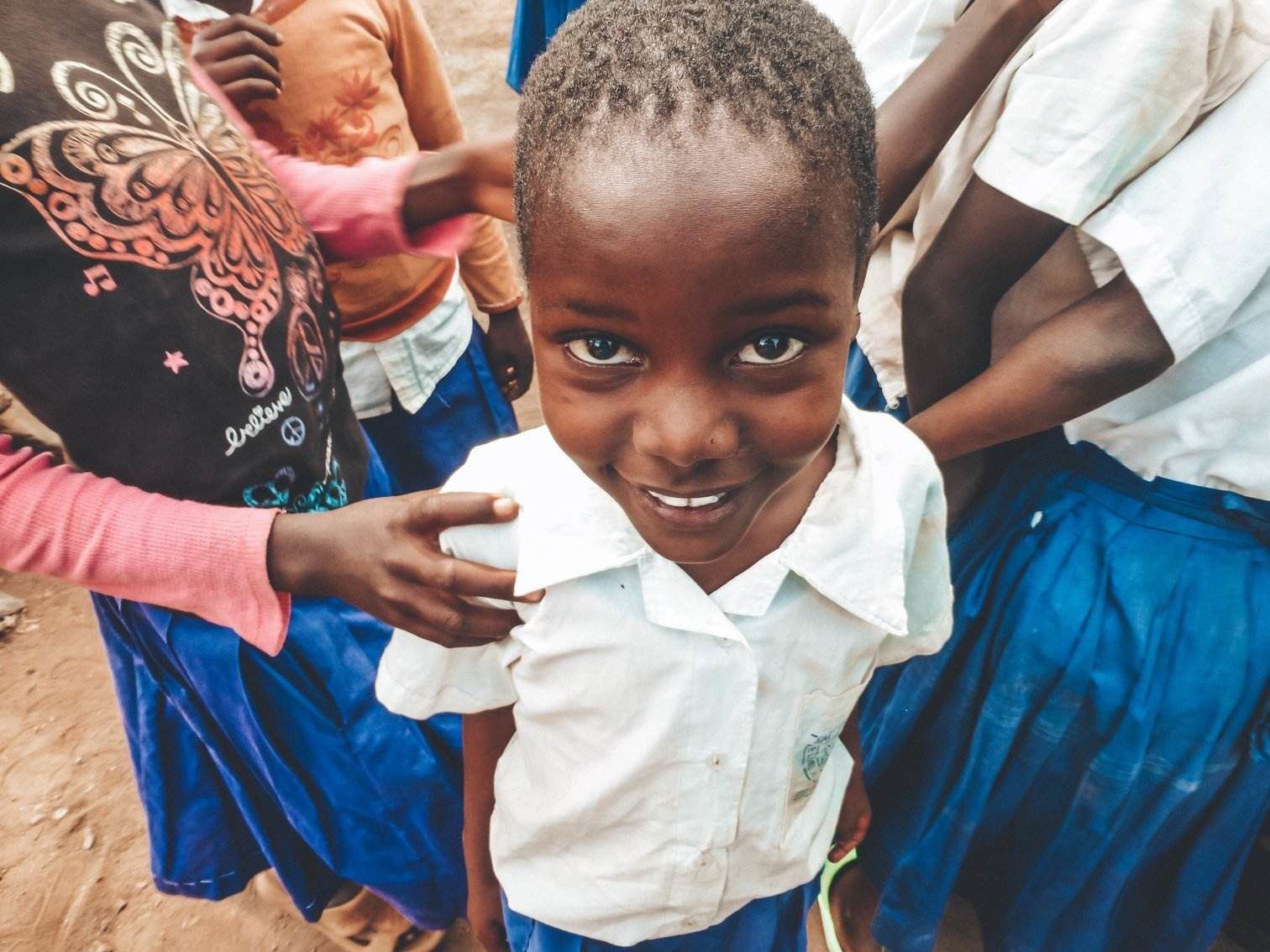 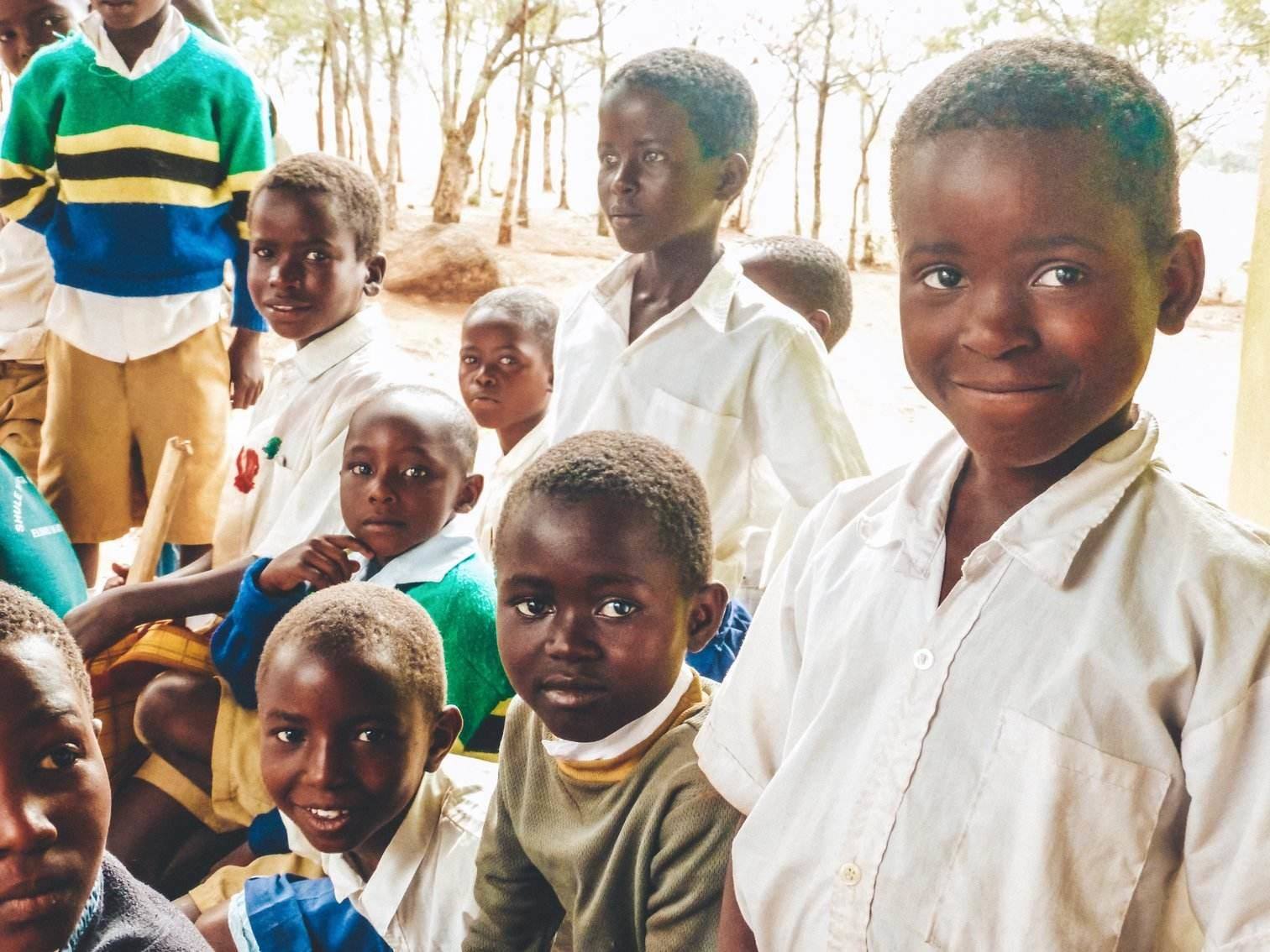 It would be a lie to say that I wasn’t a bit nervous when they kept snatching my mum’s camera that she had lent me! But they always handed it back in one piece. Plus, it was amusing to flick through the additional shots that appeared as a result. Although they couldn’t quite crack the aim which resulted in a lot of chin/chest shots… 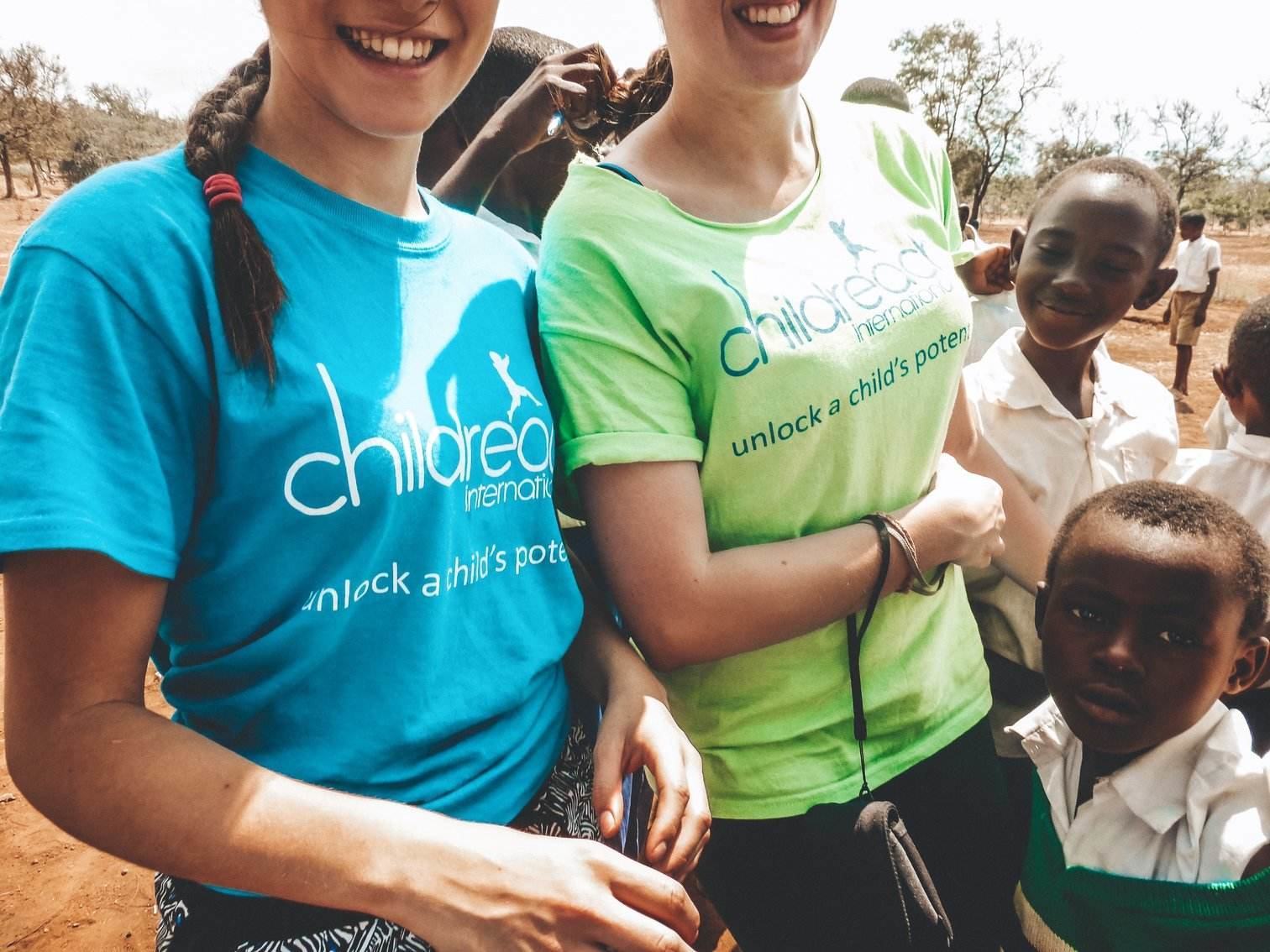 The children then gathered in front of the school to perform a series of song and dance routines. It was a wonderful and endearing spectacle that made us feel fully welcomed into their culture and school. 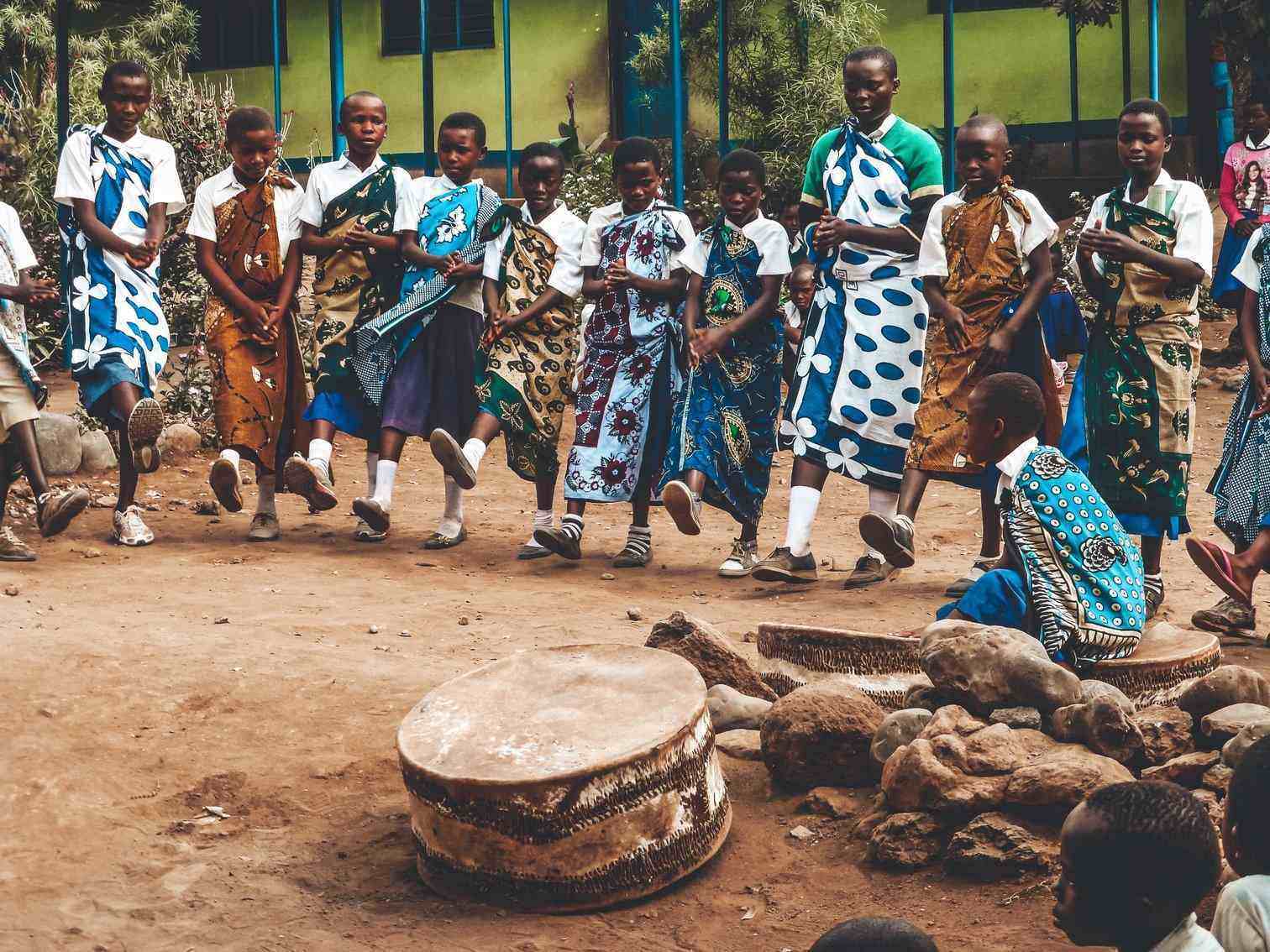 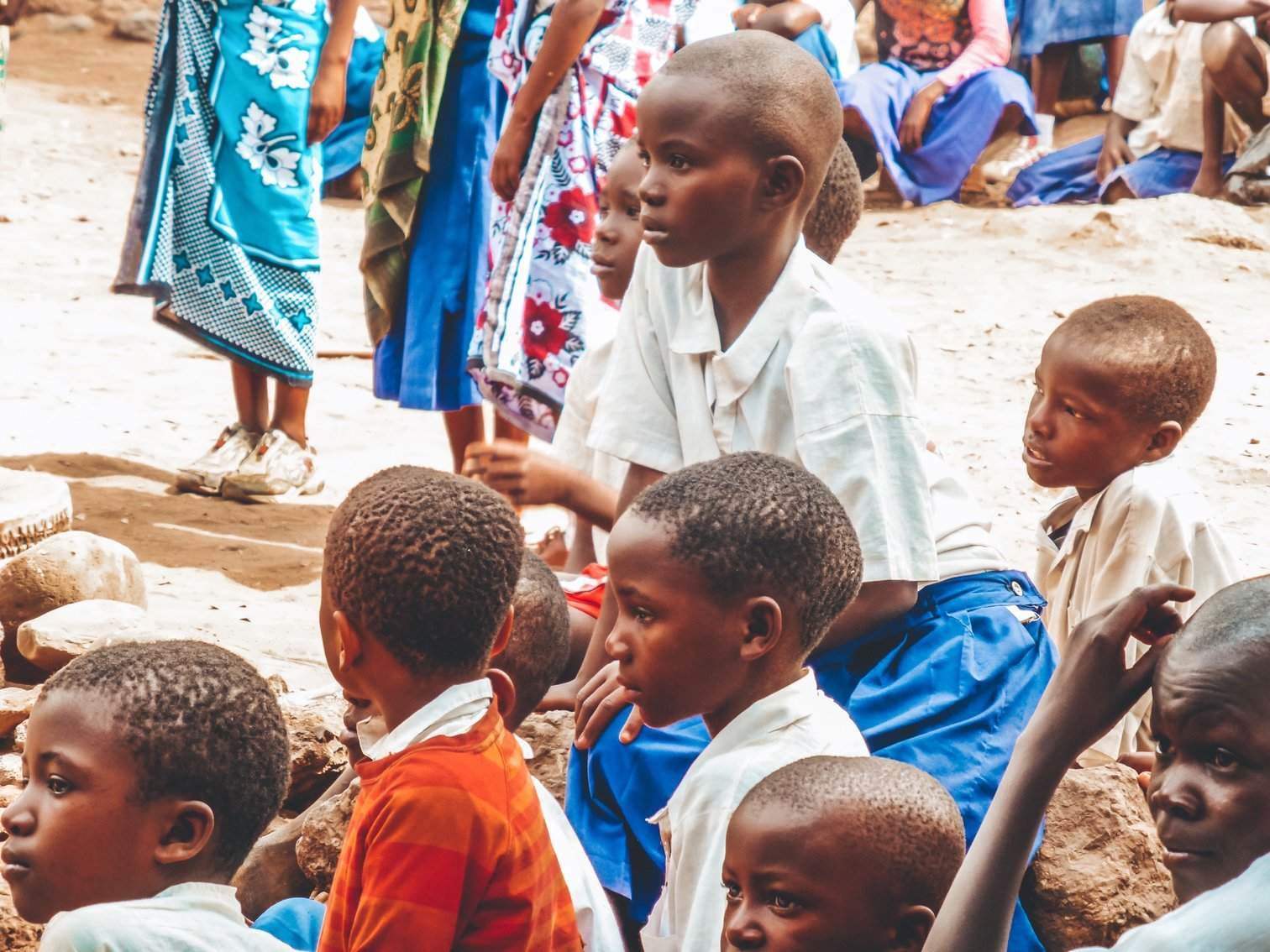 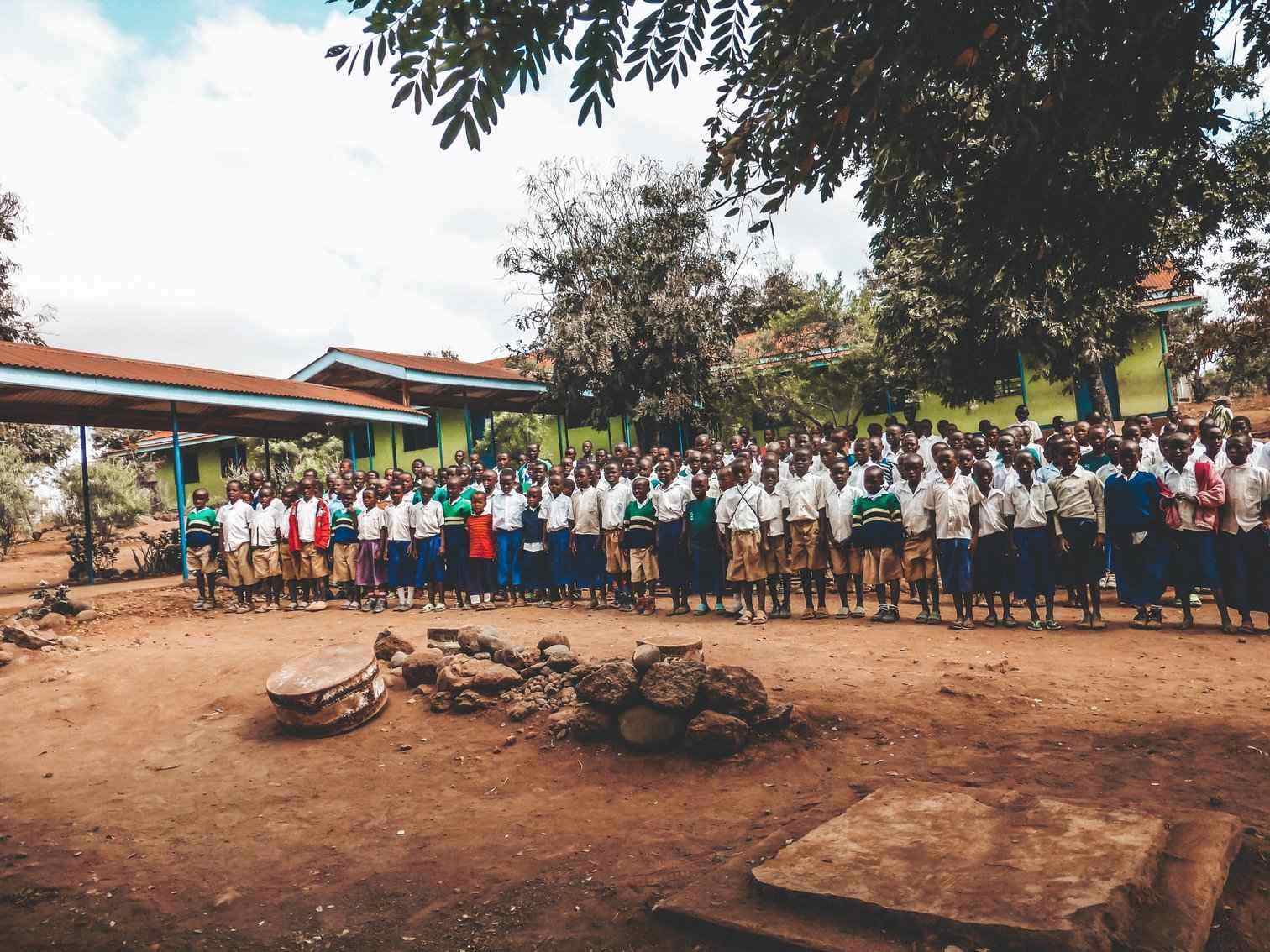 The overwhelming number of children who came in on their day off was really special and meant so much to us. They all seemed so happy and carefree. It gave us a great sense of pride knowing that the money we raised had been put to such fantastic use.

Providing the motivation that we needed, we then left the school to prepare for our big climb…

Have you ever taken on a huge fundraising challenge? Or have you ever visited a school in a third world country?

If you’d like any advice, would like to share your own experiences of Kilimanjaro, or just want to say hi, then I’d love to hear from you in the comments or on social media.