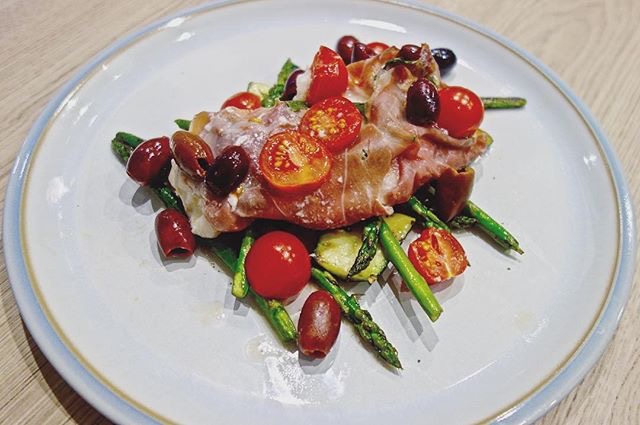 Most days I find myself on a cramped underground train, breathing in the stale odour of an overweight man with his arm in the air, shoving his armpit in my face each time the train jolts. When this happens (more often than I’d like), for some reason I wish I were elsewhere. The dream destination of choice varies depending on my mood, but frequently it involves sunning myself in the Mediterranean. Lying on soft sand with the waves lapping around my feet, or sipping a cocktail and devouring all the Mediterranean food I can manage. I know I can’t be alone in this.

But alas, I’m not in the Mediterranean and, like most people, I have to do this thing called work so I won’t be going there anytime soon. The next best option? Bring the Mediterranean to you! This Mediterranean fish recipe is both healthy and delicious, plus it will most definitely transport you to the shores of Southern Europe and North Africa. Okay so you probably need a pretty ambitious imagination and some ‘crashing waves’ sound effects but at least you’ll get a taste! 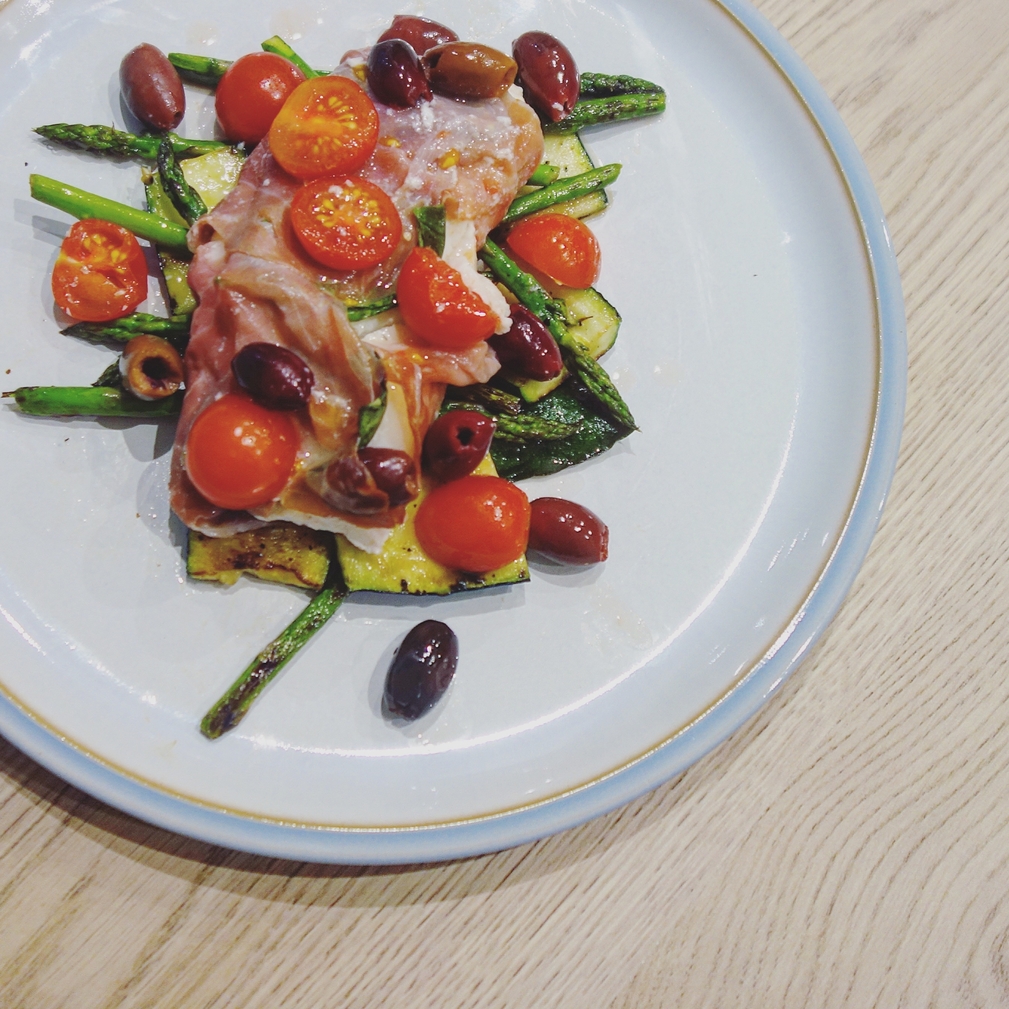 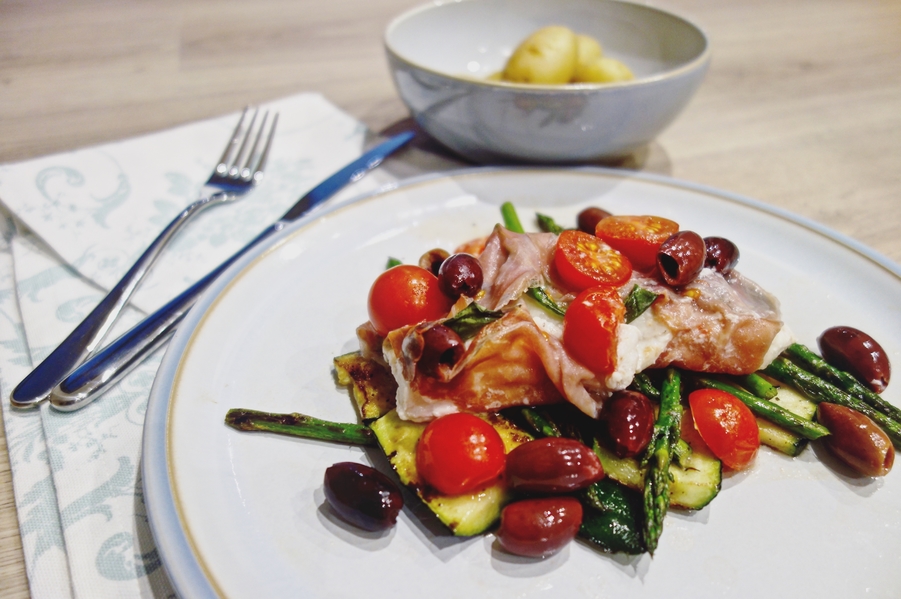 For 1 person, adjust as needed 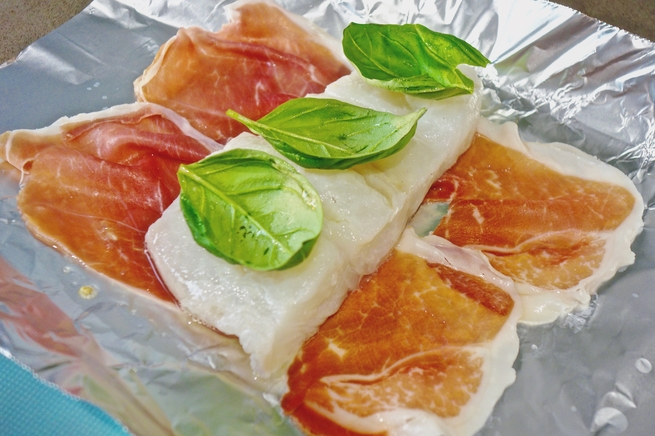 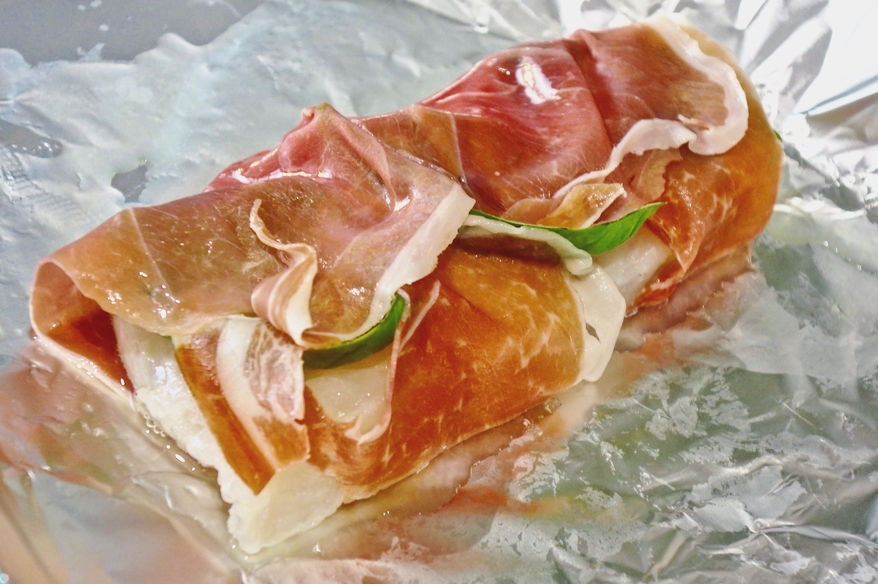 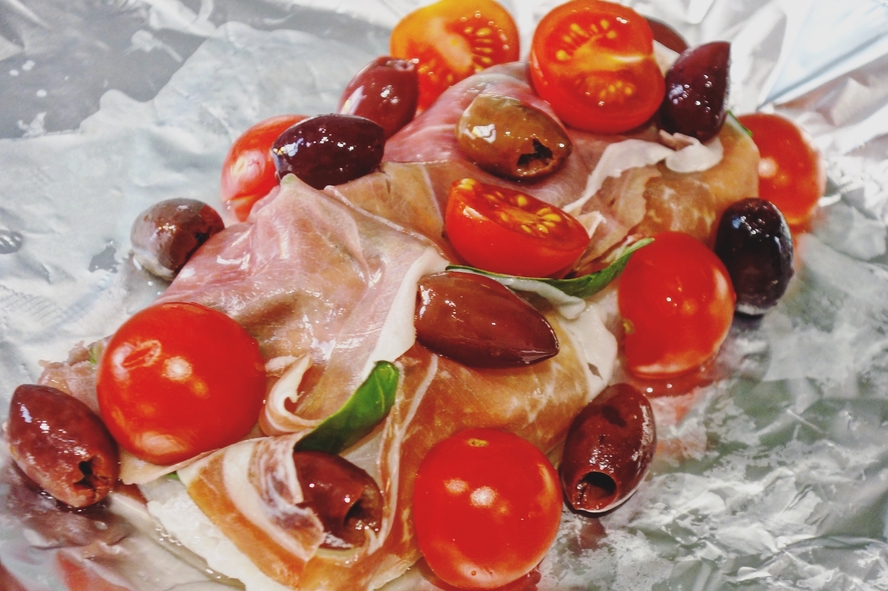 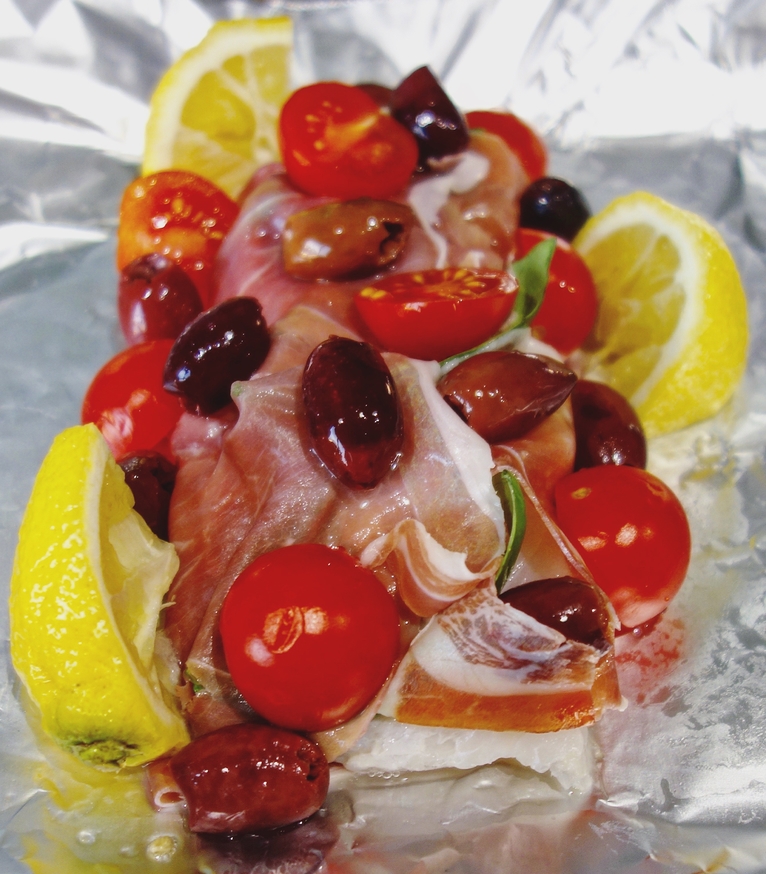 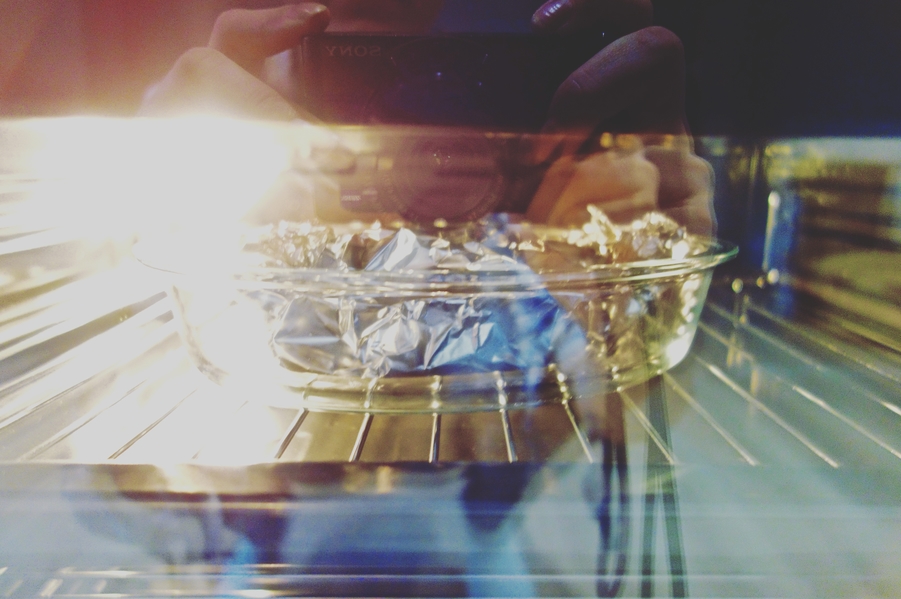 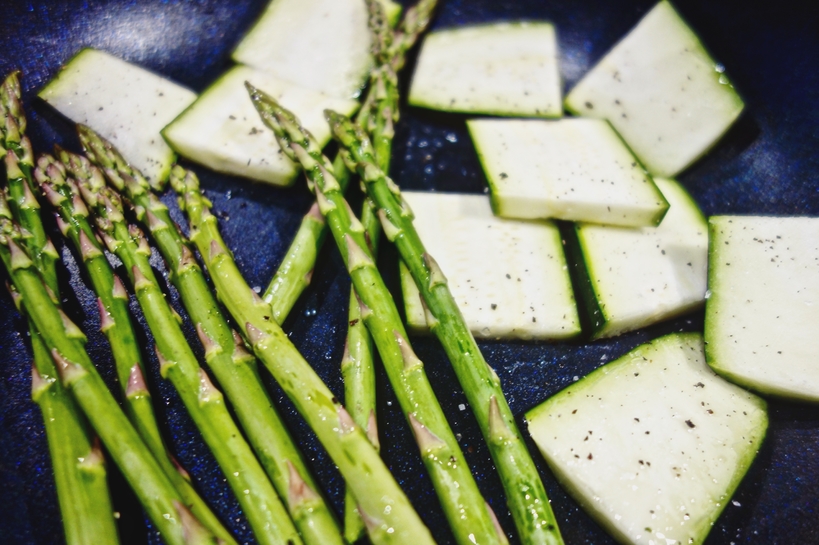 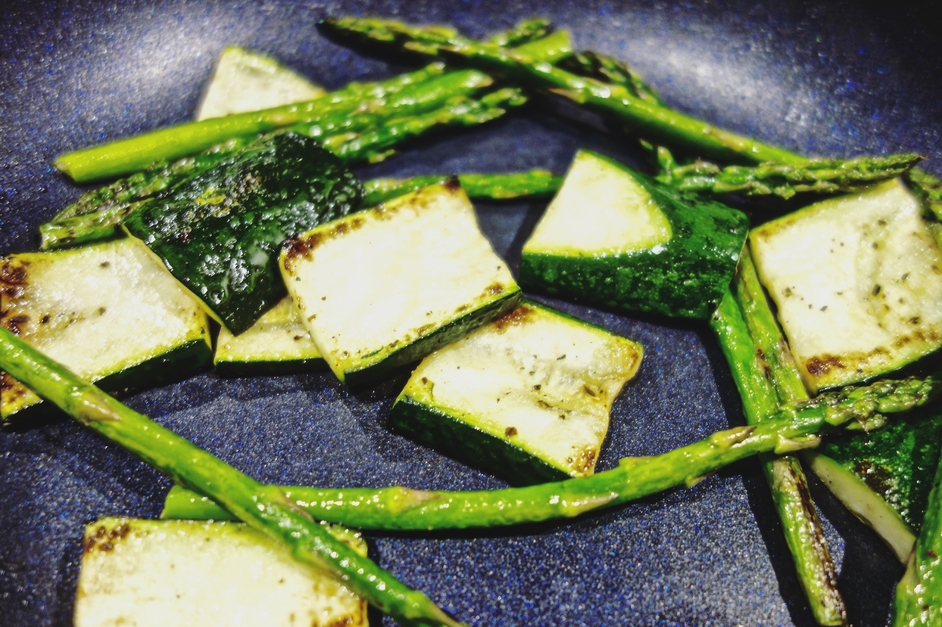 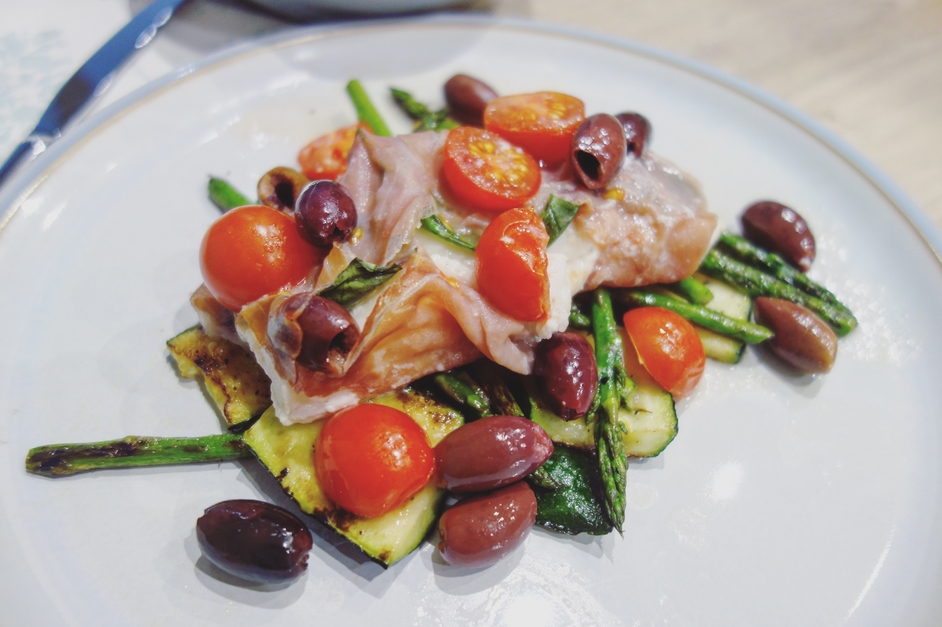 If you’ve got a similar version of this Mediterranean fish recipe, or if you have tried this one, then I’d love to hear from you in the comments below. Happy Mediterranean dreamin’!