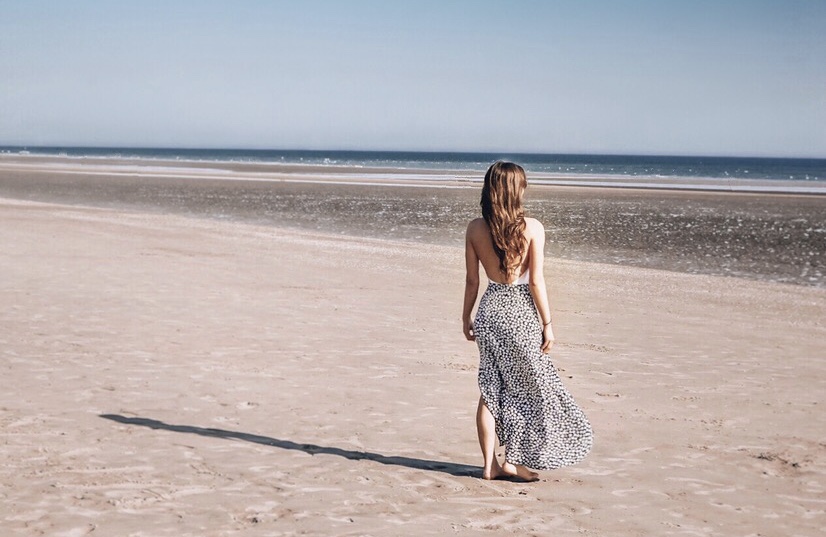 Historically, I’ve always managed to maintain what I considered to be a relatively healthy relationship with social media. I never used it to excess, I kept a lot my private life away from Instagram Stories, and I was always acutely aware that social media does not represent real life.

But, several weeks ago, I became increasingly conscious that this was no longer a healthy relationship. Rather like when it suddenly dawns on you that you’re dating an absolute wanker, I had a similar realisation with Instagram.

I think it began when glandular fever decided to come knocking. Previously I’d never really had the time to waste my life comparing myself to others on Instagram. But when the big GF struck, suddenly this once manically busy woman became almost completely house-bound for the best part of two months.

At first I thought it would be a fantastic opportunity to build my freelance empire, do some reading, and write some blog posts. But I soon realised that the illness had rendered my brain only semi-functional. Basic tasks became difficult and I struggled with anything that required any considerable intellect. In short, I became temporarily stupid.

With nothing to do but watch Netflix and stare at the wall, my social media use inevitably picked up. I’d find myself scrolling mindlessly through Instagram, making myself increasingly miserable that everybody else was having fun and I wasn’t. But it wasn’t just about people having fun. I started comparing myself to everyone on there, telling myself I wasn’t good enough. I honestly think I became borderline psychotic. I was constantly and relentlessly torturing myself. It was brutal. And utterly ridiculous.

Although I was able to acknowledge that what I was doing was irrational, stupid, and extremely damaging, I couldn’t stop myself. It was like an impulse that I couldn’t suppress. I was being a horrible bully to myself and I could feel my sanity slowly slipping away.

One recent weekend, after drinking alcohol for the first time in two months (I had to give it up because GF broke my liver), I slipped into a particularly dark hole. Desperate to get out of this dangerous headspace, I got in my car and drove to the nearest coast. I went for a long walk and sat looking out at the sea where, thankfully, there was no phone signal. I breathed for the first time in months and took in my surroundings.

After balling my eyes out for far too long, I realised that I had to make a big change. Social media wasn’t the main reason for my upset, but it was certainly compounding it. This cycle of self-degradation had to stop. Because I had so much to be happy about. But I was burying all that happiness underneath this burden of social media pressure and distortion.

When I got home I disabled my Instagram accounts and removed the app from my phone. I deleted Twitter and even decided to delete Whatsapp. I just needed room to breathe. I didn’t even tell my own mum that I deleted WhatsApp but I figured that anyone who actually cared would call or text me.

So, what happened next?

Within minutes I felt better. It was like this huge weight had been lifted from my shoulders. I no longer had the means of allowing my mind to poison itself, and I felt relieved above all. The next morning I woke up and no word of a lie, I was a different woman. Here’s what happened over the next week:

How long did it last?

I reinstalled WhatsApp after one week. Mainly because of all those Whatsapp groups that I do actually need to be a part of. I stayed off social media (not including Facebook because I need it for my job), for two and a half weeks.

I do also want to stress that I think social media has a lot of great points and benefits. But it depends on your relationship with it. My relationship had become damaged and abusive, and it took a detox to make me realise just how much.

I’m happy to be back on Instagram but enjoying it in the way I used to. Using it as a platform for creative inspiration and enjoying the process of content creation. Posting what I want to post, not what I think other people will want to see. Not automatically opening Instagram every time I pick up my phone. And, of course, not comparing myself to everyone on there.

I strongly recommend that everybody gives a social media detox a go. There’s no need to delete it forever, but taking a step back from it can help you gain some much-needed perspective in this chaotic digital world. Jeez, I sound like my mother. Someone help me.

On a serious note, there is one thing I missed more than anything in my social media detox: Lewis Capaldi’s Instagram stories. Life was a little less bright without those. 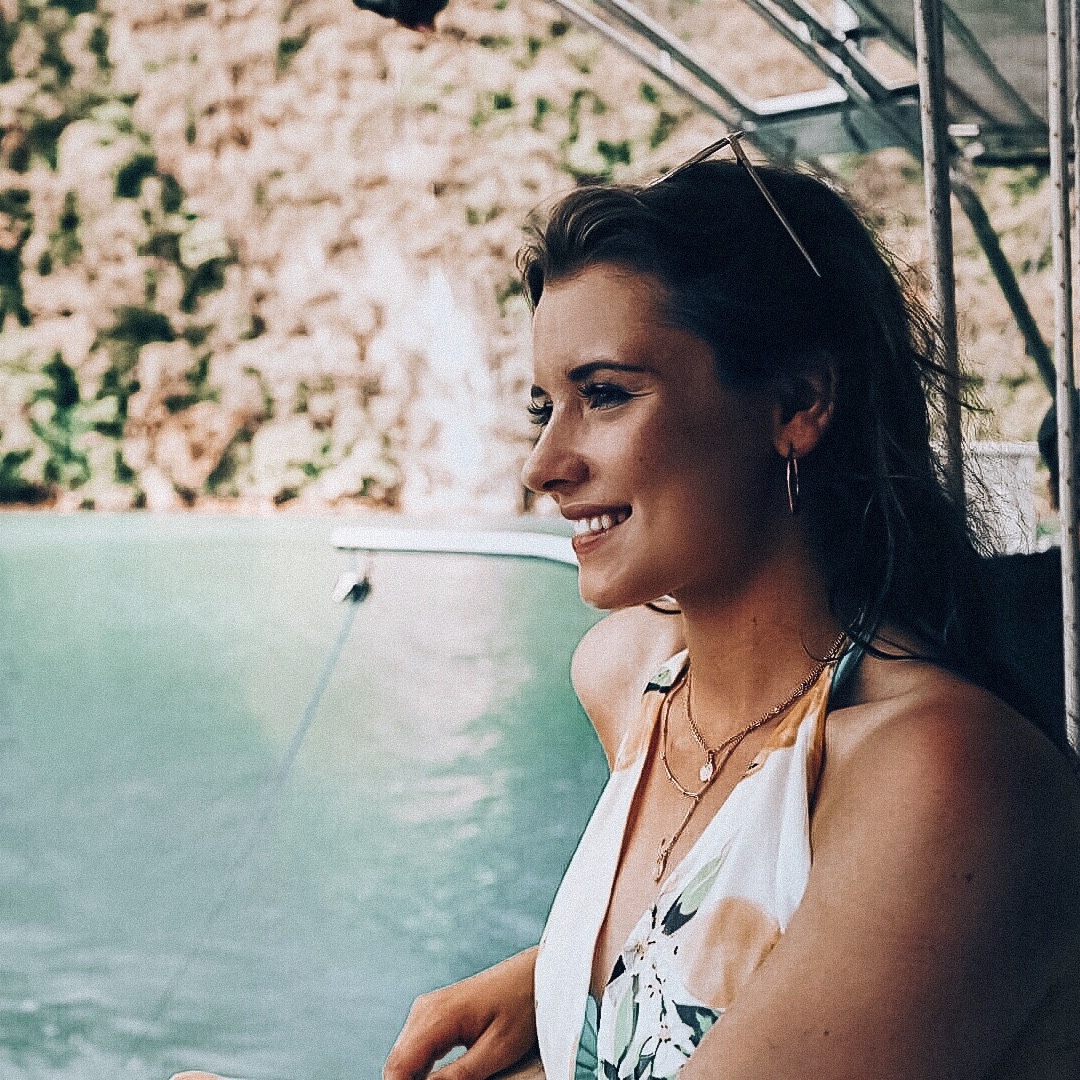 Welcome to my little pocket of the internet. I'm Jessie, a British lifestyle blogger splitting my time between London and Kent. I post about food, travel, loves, laughs and everything in between. Thanks for dropping by!